Balinese society has various socio-religious traditions. Virtually every district in Bali formerly becoming a royal territory inherits a unique tradition that remains to be well maintanied until these days. One of them is the mekotek tradition.

The mekotek tradition is carried out by the people of Munggu village, Mengwi, Badung. Mekotek or gerebeg mekotek is aimed at pleading for safety. This tradition inherited from generation to generation is still organized today by local Hindus.

Historically, the mekotek tradition was intended to welcome the troops of the Mengwi Kingdom after winning the war against the Blambangan Kingdom in East Java. Well, this welcoming tradition is then intended as a celebration. Actually, this tradition was stopped in 1915 during the Dutch colonial government. They worried if there would be an uprising that will take advantage of this moment of procession. After that, an epidemic happened.

All the participants are required to wear middle-styled customary clothing, namely kancut or sarong and batik headdress and then gather at Dalem Temple of the customary village of Munggu.

The procession began with a joint prayer and an expression of gratitude for the success of the agricultural harvest. Followed by approximately 2,000 Munggu residents from 15 hamlets aged 12 to 60 years, they are divided into several groups, each of which consists of 50 people.

All the participants then pit their wooden sticks in the air to form a pyramid or cone. Dauntless participants will go up to the top of the wooden stick and then stand up and give command of the spirit to its group. Likewise, other groups do the same thing.

Under the command of the man on top of the pyramid-like sticks, they run into one another. To encourage the participants, the procession is accompanied by gamelan music in allegro genre. Wooden sticks that collide with each other in the air then produce the sound “tek … tek …. tek…” which come to be known as the onomatopia mekotek.

Today, the mekotek tradition is held routinely every 6 months (210 days based on the Hindu pawaukon calendar) which coincides with Saniscara (Saturday) Kliwon Kuningan or Tumpek Kuningan holiday. For information, this holiday is commemorated 10 days after Galungan.

If you are or will be on vacation in the Island of the Gods at the time of the celebration above, you can consider stopping by at Munggu village in order to witness the unique cultural procession held by the Munggu people. 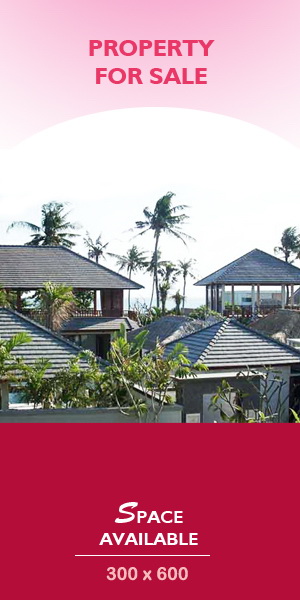